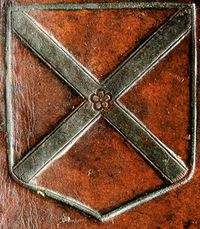 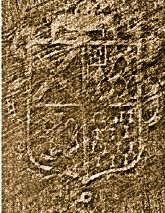 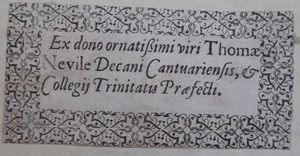 The gift label used to mark the books given to Trinity College (Trinity D.11.18, In evangelium secundum Matthauem ... commentarii, 1553)

Neville used a series of armorial stamps. Many of his books in Trinity College are stamped with his initials TN; the College added a printed book label to mark the books from his gift.

Retrieved from ‘https://www.bookowners.online/index.php?title=Thomas_Neville_ca.1548-1615&oldid=21911’
Categories:
This page was last modified on 13 March 2022.
Content is available under CC BY-NC 4.0 unless otherwise noted.